Consequences of Contracting Without a License

At the request of the building industry, the Contractors State License Board (CSLB) was established in 1929 to help raise construction standards through state regulation and, thereby, protect consumers.

Those who operate without a state-issued license harm the public, tarnish the respectability of the construction industry, and undermine California’s financial foundation by operating in the underground economy.

Those who are caught contracting without a license likely will have to appear before a Superior Court judge to answer to misdemeanor charges that can carry a potential sentence of up to six months in jail and/or a $5,000 fine, as well as an administrative fine of $200 to $15,000. If illegal contracting continues, the penalties become more severe. A second offense results in a mandatory 90-day jail sentence and a fine of 20 percent of the contract price or $5,000.

Felony charges are filed against anyone who illegally uses another person’s contractor license or who tries to mislead consumers into believing that he or she is a licensed contractor. Anyone who contracts for work in a state or federal natural disaster area without an active state contractor license also could face felony charges. If convicted of a felony, a person may have to serve time in state prison.

Also be aware that consumers are not legally required to pay a person who is not state-licensed, and cannot be sued for non-payment. If a licensed contractor can’t resolve a disagreement with a consumer, CSLB offers tools ranging from on-site negotiation to mediation and arbitration. These services are free of charge to licensed contractors and consumers.

The cost of a state contractor license is an affordable, valuable investment in your professional career. 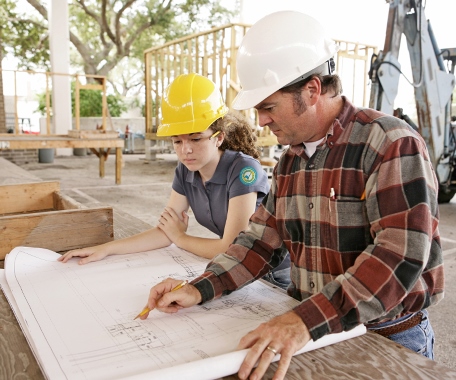