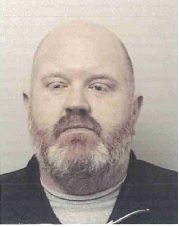 The El Dorado District Attorney’s office has an active arrest warrant for Paul Helen. Helen is accused of two felony counts of grand theft after committing fraud against consumers who hired his company for landscaping work. The District Attorney’s office says Helen obtained more than $14,000 total from two different consumers. Helen also faces misdemeanor charges for requesting illegal down payments, since they exceeded $1,000 or 10 percent of the home improvement contracts.