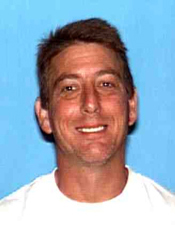 Arnold is a repeat offender and convicted unlicensed contractor who served one year in the Butte County Jail after pleading to 6 felonies, including Elder Abuse, Grand Theft, Theft by False Pretenses, and Diversion of Construction Funds in February 2004 in a plea agreement that allowed him to avoid an 8-year and 8-month prison sentence.