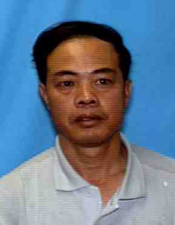 In April 2007, Ng abandoned a $625,000 San Francisco condominium project during the framing stage after having received payments totaling $217,000. The work was substandard and cost the project owner over $822,000 to pay off supplier liens and to hire other contractors to correct and complete the building. There is a current three-count felony complaint against Ng; his contractor license (#741884) was revoked in 2009. Ng was arrested and arraigned in 2011. In September of that year Ng failed to appear for his preliminary hearing and a $100,000 bench warrant was issued. It’s believed Ng remains in the San Francisco Bay Area.