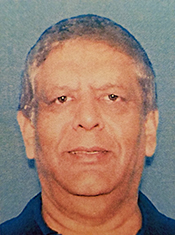 Singh may be one of the most notorious unlicensed contractors CSLB has seen in recent history. He has been on CSLB’s radar since 1988 when he got his first citation. Over the past 31 years Singh has had almost three dozen complaints filed against him with 14 legal actions taken. After a complaint in October 2001, Singh was convicted of contracting without a license and sentenced to probation and jail time. It’s common for him to go by different names, most recently adding a second “h” to his last name. Recently, Singh has been scamming homeowners in Elk Grove and Roseville

Singh typically targets new home developments since they are perfect candidates for new landscaping projects. He often targets homeowners of Indian descent and hands out flyers or business cards soliciting in new neighborhoods. Singh wants homeowners to pay him in cash.

Investigators say Singh does not do any of the work himself, rather hires people off the street, including those who are homeless or may have drug problems. He often drops off the workers at the job site and leaves them working without supervision, until returning hours later. None is covered by workers’ compensation insurance.

Singh’s workmanship is poor at best. In many cases he’s abandoned jobs, leaving them unfinished.

Singh has a long history of not paying his material suppliers, so he often has workers order concrete deliveries. If a materials supplier doesn’t get paid, they can file a mechanics lien on the property and the homeowner ends up paying for the concrete twice. 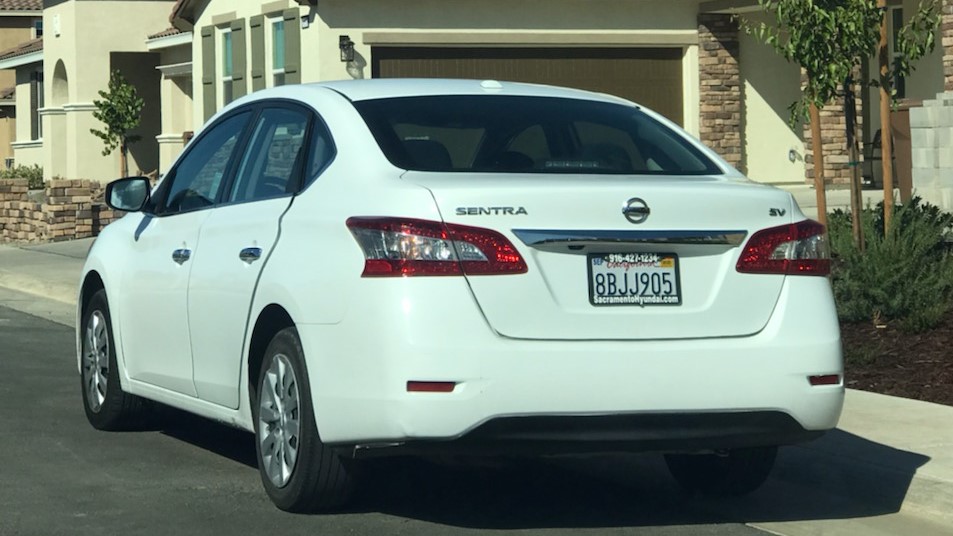