16 suspects cited for contracting without a license and illegal advertising; one issued an additional citation for using the license of another 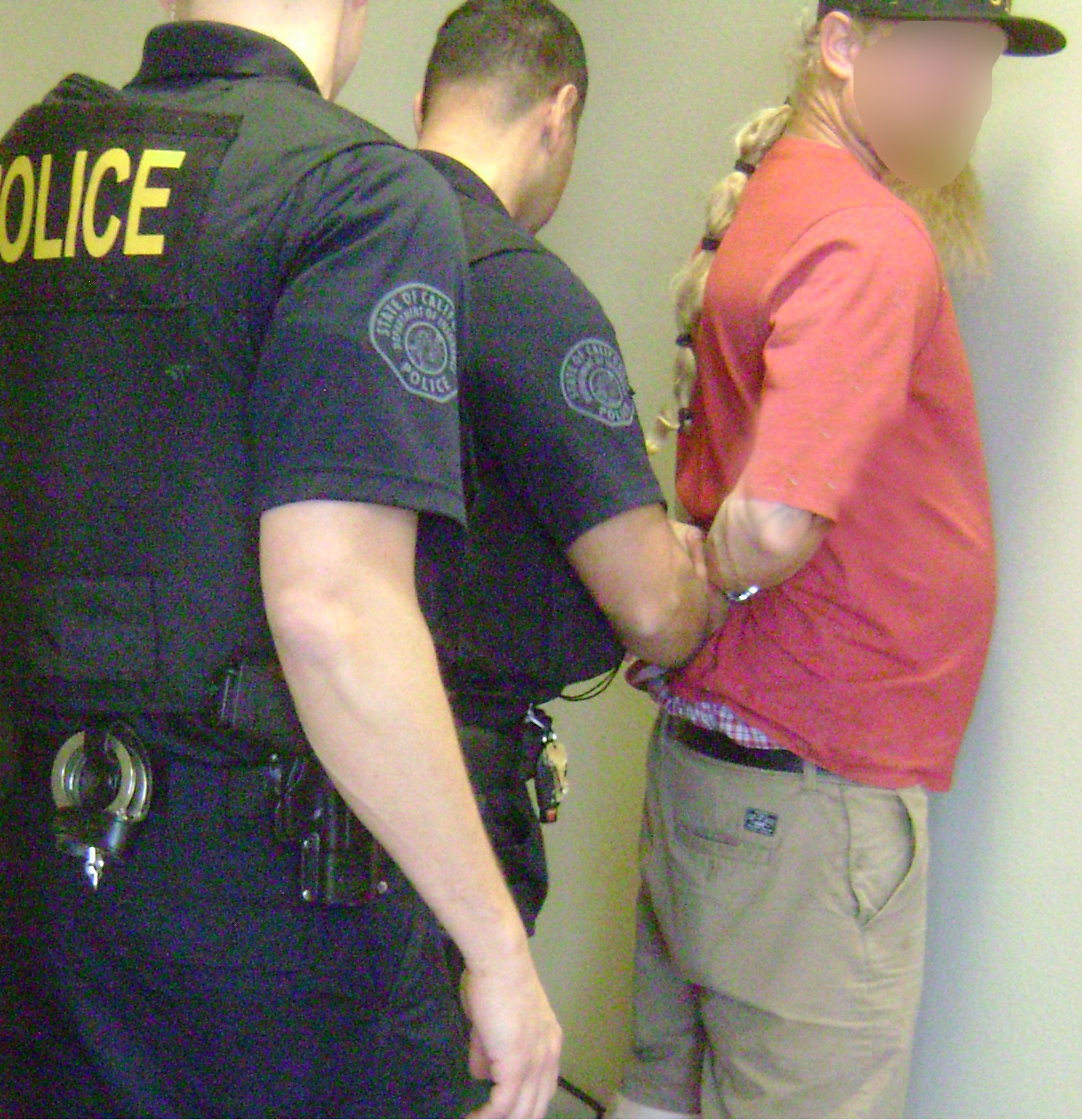 SACRAMENTO – On March 28-29, the Contractors State License Board (CSLB) performed a sting operation at a commercial property in the Yorba Linda area to stop unlicensed contracting activity. Online advertisements, business cards, and signs on the sides of trucks led CSLB investigators to 16 individuals who were allegedly contracting illegally. Those men left the sting with citations and a date to appear in court.

Sixteen individuals bid on painting the exterior of the building and for tree services. Quotes from the two-day sting ranged from $1,650 to $25,000 for exterior painting, and $2,000 to $4,200 for tree services; all well over the legal threshold for contracting without a license.

A contractor license is required for any job that is $500 or more in combined labor and material costs (Business and Professions Code (BPC) § 7028). First-conviction penalties include up to six months in jail and/or up to $5,000 in fines; subsequent convictions bring harsher penalties.

"Anyone who is considering hiring a contractor for work on their property should first visit our website to confirm the person’s license status," said Dave Fogt, CSLB Registrar. "All of our licensees are bonded, which can save consumers from being liable for any property damages or injuries that can occur during the project." CSLB recently launched an online search tool for consumers to find their local contractor by zip code or city to alleviate the hiring of unlicensed contractors.

The advertisements that initially tipped off SWIFT warranted an additional violation for all sixteen men caught for illegal contracting. California law requires unlicensed contractors to state in all advertising that they are not licensed (BPC §7027.1).

One of the suspects received a third citation for displaying a CSLB license number that was not registered to him (BPC § 119c).

NOTE: All suspects are presumed innocent until their case is resolved.


CSLB encourages consumers to always “check the license first” before hiring a contractor by visiting www.cslb.ca.gov or by calling 800-321-CSLB (2752). CSLB has introduced a new website feature to help consumers start their search for a licensed contractor. The new “Find My Licensed Contractor” feature enables users to build a list of all licensed contractors, sorted by trade, in a specific geographic area.

The Contractors State License Board operates under the umbrella of the California Department of Consumer Affairs. CSLB licenses and regulates almost 290,000 contractors in California, and is regarded as one of the leading consumer protection agencies in the United States. In fiscal year 2016-17, CSLB helped recover over $47 million in ordered restitution for consumers.