CSLB Registrar and Board Members

CSLB's 15-member Board appoints the executive officer, or Registrar of Contractors, and directs administrative policy for the agency's operations. Per Business & Professions Code §7002, the Board includes 10 public members (including one labor representative, one local building official, and one representative of a statewide senior citizen organization), and five contractors. Appointments are made by the governor and the state legislature. Board officer terms listed below are for the July 1, 2017 through June 30, 2018 fiscal year. 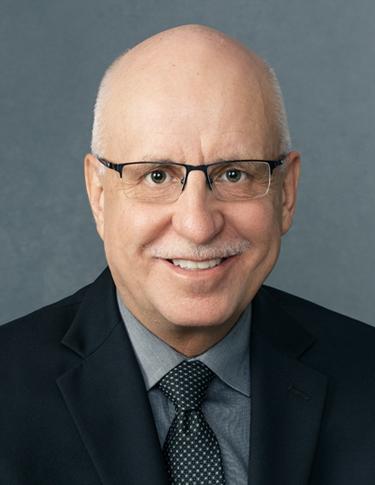 David R. Fogt became Registrar of Contractors on May 2, 2017. In the position, Mr. Fogt serves as CSLB’s executive officer, and oversees a $60 million budget and more than 400 employees in Sacramento and at other offices around the state.

Mr. Fogt, who earned his painting contractor license in 1986, began his CSLB career in February 1990. Over the next decade he worked in a number of supervisory positions in CSLB’s Enforcement division and was named Enforcement Chief in October 2001. Mr. Fogt served in that position until his appointment to Registrar. 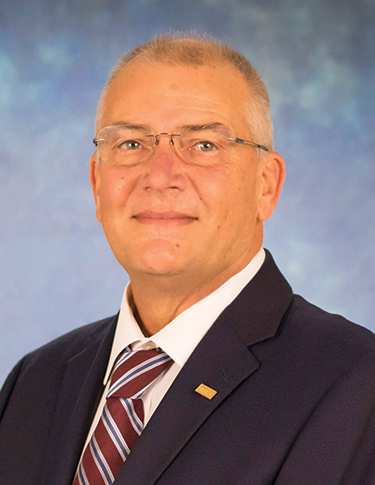 Johnny Simpson, of Spring Valley, was appointed by the Senate Rules Committee in February 2015. Mr. Simpson is the International Representative of the International Brotherhood of Electrical Workers (IBEW), 9th District, and formerly was Business Manager/Financial Secretary of IBEW Local 569, which represents over 3,100 electrical workers in San Diego and Imperial Counties. A third generation IBEW wireman, Mr. Simpson graduated from the IBEW California Apprenticeship Program in 1981. He is highly involved in his community and has spent over 20 years volunteering alongside IBEW 569 members to fix electrical systems in the homes of San Diego’s low-income seniors, disabled veterans, and families. He is also a past trustee and president of the San Diego Electrical Training Center; president of the San Diego County Building and Construction Trades Council; and vice president of the San Diego County Building Trades Family Housing Corporation, which provides affordable housing for low and moderate income working families. Mr. Simpson’s term continues through June 1, 2019. 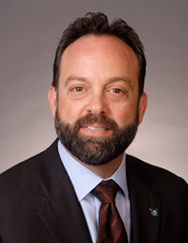 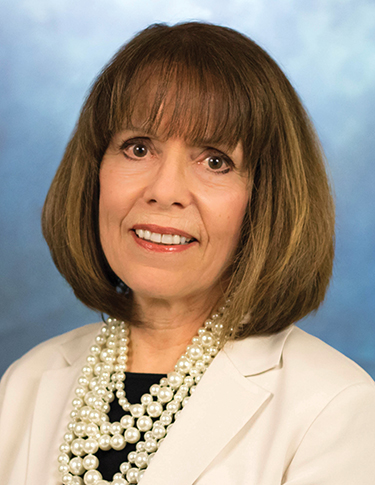 Susan Granzella, of Sacramento, was first appointed by Governor Edmund G. Brown Jr. in October 2014, and reappointed in June 2016. Ms. Granzella held several positions at Visa Inc. from 1996 until her retirement in 2014, including senior director and vice president for technical documentation, and audit and compliance for global development. In the former role, she managed Visa’s technical writing and publishing efforts, distributing content internationally to banks and processors, and managed staff and contractors in the United States, Singapore and India. She also served on the Board of Directors for the Sacramento Chapter of the National Council on Alcoholism and Drug Dependence until February 2018. Ms. Granzella's term continues through June 1, 2020. 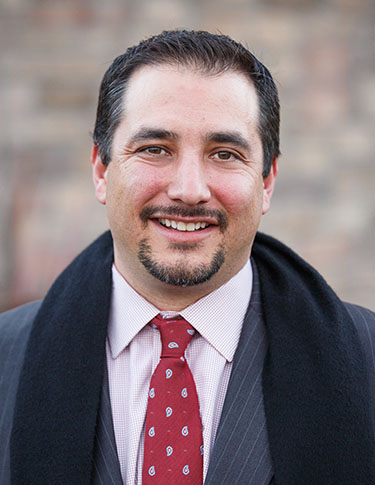 Kevin J. Albanese, of San Jose, was appointed by Governor Edmund G. Brown Jr. in July 2013. Mr. Albanese serves as President and CEO of Joseph J. Albanese, Inc. Previously he served as Chief Operating Officer and in a multitude of other management positions throughout the organization. In addition, Mr. Albanese graduated magna cum laude from the Santa Clara University School of Law and remains an active member of the State Bar. Mr. Albanese is a longtime member and past President of United Contractors and also serves as a management Trustee for the Operating Engineers Local 3 Trust Funds. Mr. Albanese’s term continues through June 1, 2021. 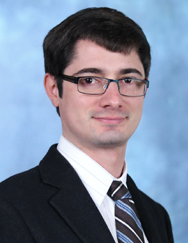 Frank Altamura, Jr, of Vacaville was appointed by Governor Edmund G. Brown Jr. in January 2019. Since 2012, Mr. Altamura has served as a Product Manager for Trane Energy Services and Control. He previously served as a Product manager for Serious Energy, and as a Founding Engineer with Valence Energy. Mr. Altamura earned both a Master of Business Administration degree and a Bachelor of Science degree from Santa Clara University. His term continues through June 1, 2022. 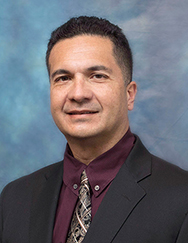 Augie Beltran, of Oakdale, was appointed by the Senate Rules Committee in January 2014, and reappointed in May 2017. Mr. Beltran served in the United States Marine Corps Reserve from 1985-1993. Since beginning his career as a carpenter apprentice in 1989, Mr. Beltran has worked in various facets of the construction industry. Mr. Beltran has served on several government boards since 1997, including the Lathrop City Council from 2000-2004, and the Delta Protection Commission from 2002-2004. He currently serves as the President and Director of Public and Governmental Relations for the Northern California Carpenters Regional Council. Mr. Beltran’s term continues through June 1, 2021.

David Dias, of Pleasanton, was appointed by Governor Edmund G. Brown Jr. in April 2011, and has been twice reappointed, in June 2012 and June 2016. Mr. Dias has been a business representative for Sheet Metal Workers' Local Union No. 104 since 2005, and previously worked as an apprentice instructor at Foothill Community College from 1998 to 2005, a field supervisor at Therma Inc. from 1997 to 2005, and a sheet metal worker foreman at RH Tinney from 1990 to 1997, after serving as an apprentice from 1986 to 1990. He is a trustee of the Bay Area Industry Training Fund, a member of the U.S. Green Building Council, and a member of the Joint Committee for Energy and Environmental Policy. He also serves on the Proposition 39 Citizens Oversight Committee and the IAPMO UMC Technical Committee, as well as committees for ASHRAE and EECC. Mr. Dias will serve through June 1, 2020. 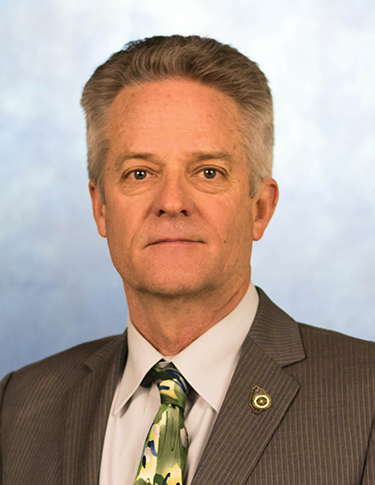 Michael A. Layton, of Long Beach, was appointed by Assembly Speaker Anthony Rendon in September 2016. Mr. Layton is the Business Manager and Financial Secretary-Treasurer for the Southern California Pipe Trades. Prior, he served as Executive Director of the Apprentice and Journeyman Trust Fund of Southern California. Mr. Layton’s term continues through June 1, 2020. 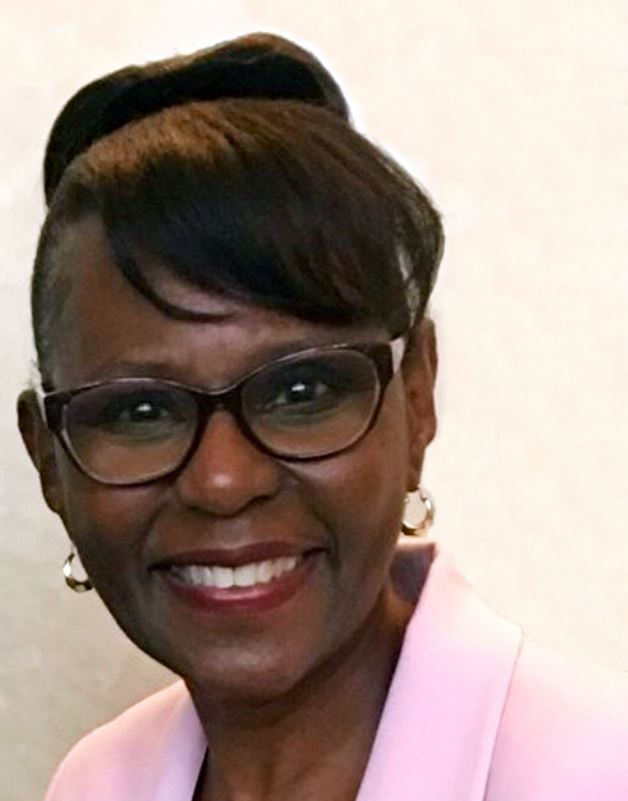 Diana Love of Palmdale, was appointed by Governor Gavin Newsom. Ms. Love is a member and immediate past president of the Los Angeles County Commission for Older Adults, an ambassador for the City of Palmdale, treasurer of the Inland Communities Democratic Headquarters Political Action Committee, as well as a national district liaison for the AARP.

Ms. Love is also a member of the California Senior Legislature, Mental Health of America Advisory Council - Antelope Valley/Lancaster, City of Palmdale Mobile Home Review Board, Friends of the Palmdale City Library and Forget Us Not Community Services.

From 2015 to 2017, Ms. Love was children and youth group facilitator at Parents Anonymous Incorporated. She was a field representative in the Office of Assembly member Steve Fox from 2013 to 2015 and a work and community volunteer for the Los Angeles County Sheriff’s Department, Palmdale Station from 2008 to 2013. 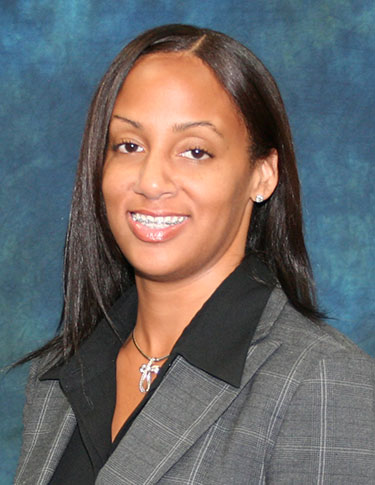 Marlo Richardson, of Playa del Rey, was first appointed by Governor Edmund G. Brown Jr. in June 2015. Ms. Richardson spent 20 years in law enforcement and was a lieutenant. She has an extensive background in the entertainment industry, and as a business entrepreneur with experience in the restaurant, real estate, home health care, import/export, and financial services industries. Ms. Richardson is a board member for the YMCA and has chaired the Public Safety Board for Los Angeles County Empowerment Congress and was a member of the Ethics Board for the State Bar of California. Ms. Richardson was reappointed in June 2016. Her term continues through June 1, 2020. 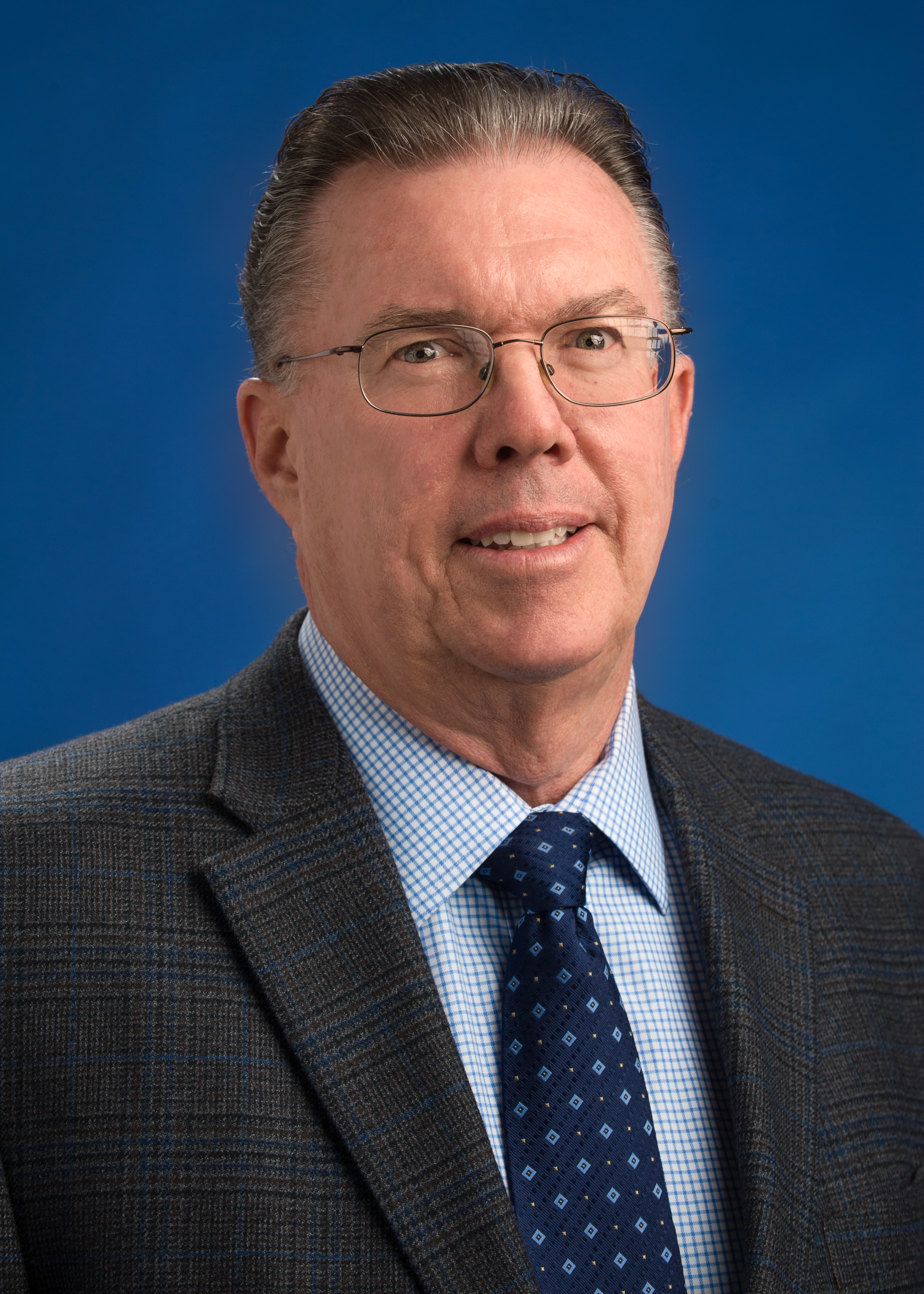 In addition, Mr. Ruane served as mayor of San Bruno (San Mateo County) from 2009 to 2017, helping lead that city through the aftermath of a deadly PG&E gas line explosion in September 2010 that killed eight people and destroyed 38 homes. 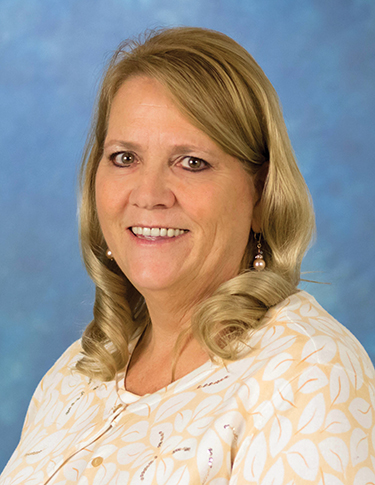 Nancy Springer, of Browns Valley, was appointed by Governor Edmund G. Brown Jr. in September 2013 and reappointed in July 2017. Ms. Springer was born and raised in Massachusetts but left to serve in the U.S. Air Force from 1980 to 1985. After her military duty, she settled in California and entered into an Electrical Apprenticeship Program with the National Electrical Contractors Association from 1984 to 1987, studying the National Electric Code. She obtained an Associate of Science degree in Building Inspection Technology from Butte College and has more than 29 years of experience in working with building codes, having served in the positions of Building Inspector, Plans Examiner, Assistant Building Official, and as the Building Official for Butte County, City of Gridley, and City of Biggs. She currently serves as the Chief Building Official for Sacramento County. Ms. Springer has served as a past president of the Counties Building Officials Association of California, and maintains membership with the California Building Officials, Sacramento Valley Association of Building Officials, and International Code Council. Ms. Springer's term continues through June 1, 2021. 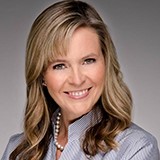 Mary Teichert has been the chief operating officer at Teichert Inc. since 2013 where she has held several positions since 2004, including vice president and general manager, estimator, project engineer and miner. Additionally, Ms. Teichert was the director of product strategy at Apple Computer from 2002 to 2004 and a consultant at Bain and Company from 1998 to 2001.

She is a member of the Associated General Contractors of America, the Beavers, California Transportation Foundation, American Leadership Forum, Capital Region Family Business Center, United Contractors and California Building Industry Association and has a Master of Business Administration degree from Harvard Business School.

Teichert is a family run operation that has been in business for more than 125 years. In August, 1929 A. Teichert & Son, Inc. was amongst the first of the thousands of licenses CSLB issued in its first month after being established.

There are currently three vacancies on the Board to be appointed by the Governor: One “C” contractor member, an "A" member, and a "B" member.

CSLB holds regular meetings across the state. These meetings provide the public with an opportunity to testify on agenda items and other issues.

About us Popular Pages 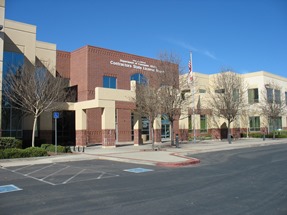